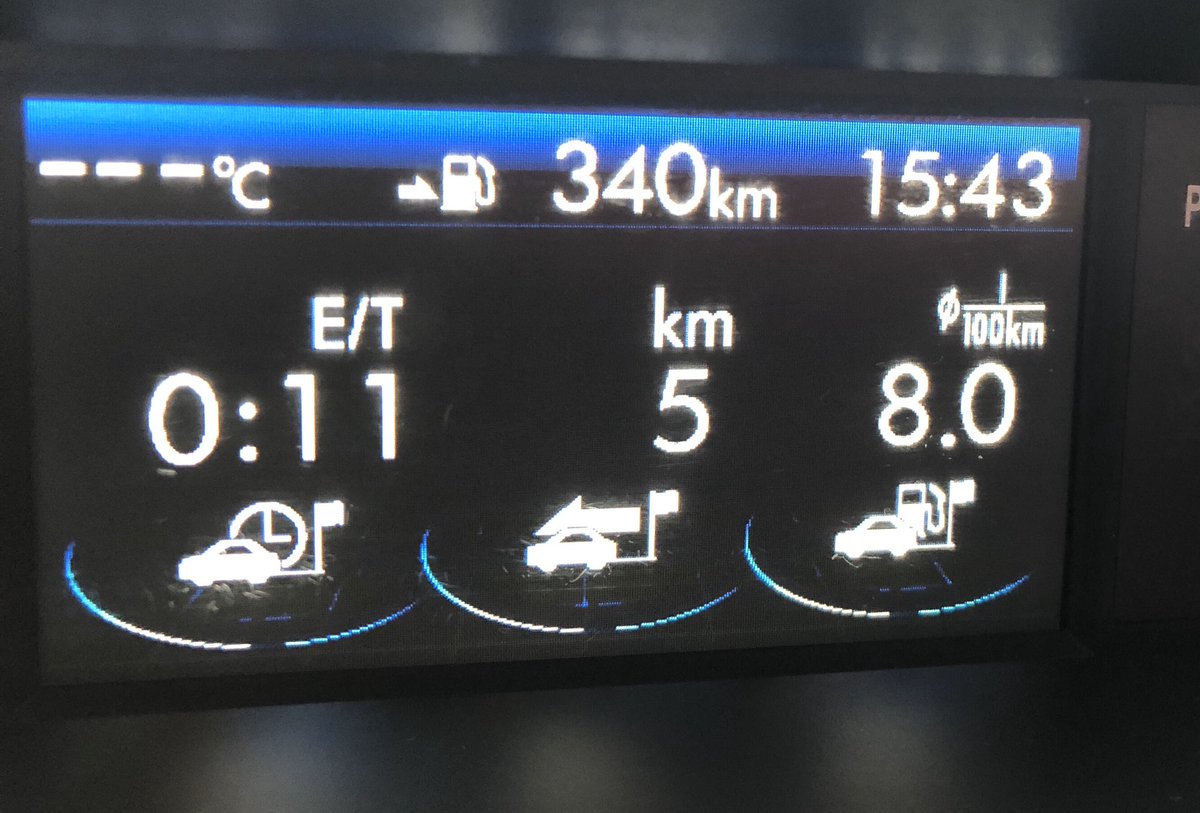 The pirates rip, rip off or record studio producers’ DVDs, then press, package, purvey and profit from their plundering–to the tune of $3 billion-plus in pirated digital booty last year alone, according to studio estimates.
And unlike in the music industry, where consumers play the largest role in creating and exchanging bootleg copies, the motion picture industry is dealing with professional criminals who will go to great lengths to obtain early release copies of a film.